The UK is set to ban all sales of single use plastics, including plastic straws and cotton swabs from the country as early as 2020. Prime Minister Theresa May announced the new ban during a meeting with Commonwealth nations. She noted that plastic waste is one of the greatest environmental challenges the country faces.

The ban is a step toward the country’s goals to eliminate avoidable plastic waste as part of the 25 Year Environmental Plan. This ban will help to clean up England’s rivers, beaches, and oceans from harmful plastic, which is often ingested by marine life and later finds its way onto your dinner plate. 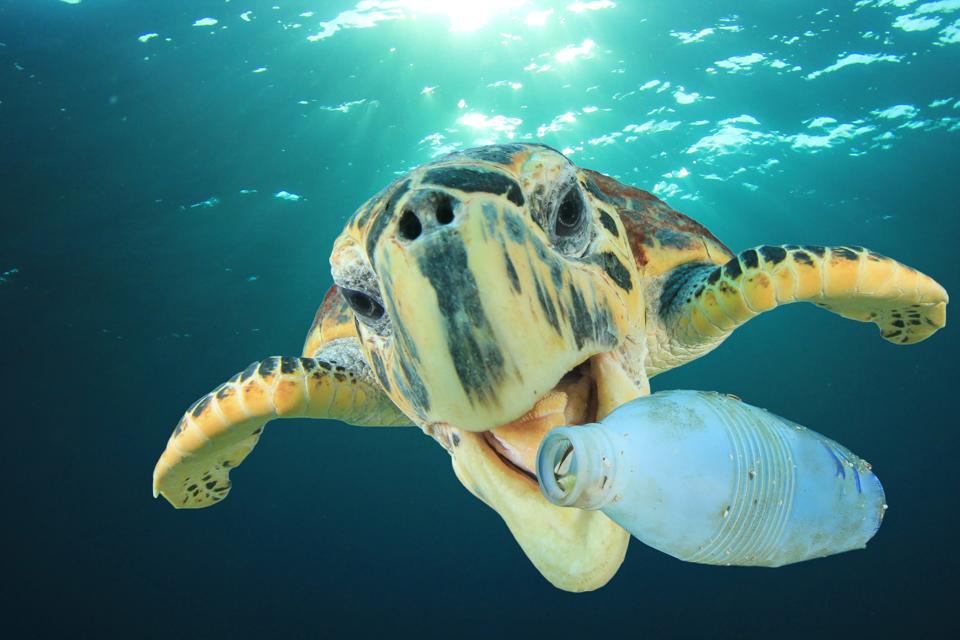 The past efforts by the UK to reduce plastic use have resulted in significant and measurable decreases in plastic waste across the country, which can be used as a case study for other countries considering similar bans or taxes.

With the newly proposed bans, the government intends to work with industry to develop and adapt to the new initiatives. While this may seem like a major blow to the fast food industry, McDonald’s has begun phasing out the use of plastic straws in their UK stores.